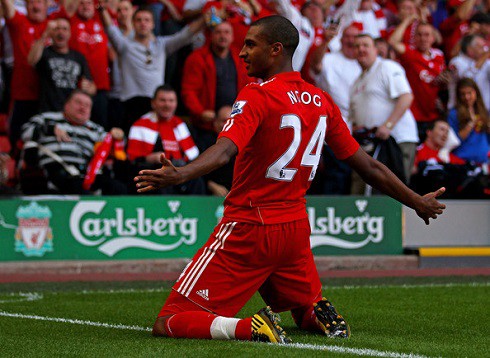 The French striker, 30, who played for the Premier League giants from 2008-11 is one of several foreigners seeking a berth in the club’s team for next season.

He also played for Paris Saint-Germain and Bolton Wanderers.

Before coming to Việt Nam he played for Budapest Honved FC in Hungary but was deemed surplus to requirements.

If signed by the V.League runners-up, N’Gog will have the chance to compete in both local tournaments and the AFC Champions League in HCM City’s first foray in the continental competition. VNS